JAPAN
HOLLYWOOD
AND BEYOND

We believe in the power of storytelling.
We have one mission. To create exciting and meaningful content for all.

From Japan to Hollywood and the World, smartphone to theater – 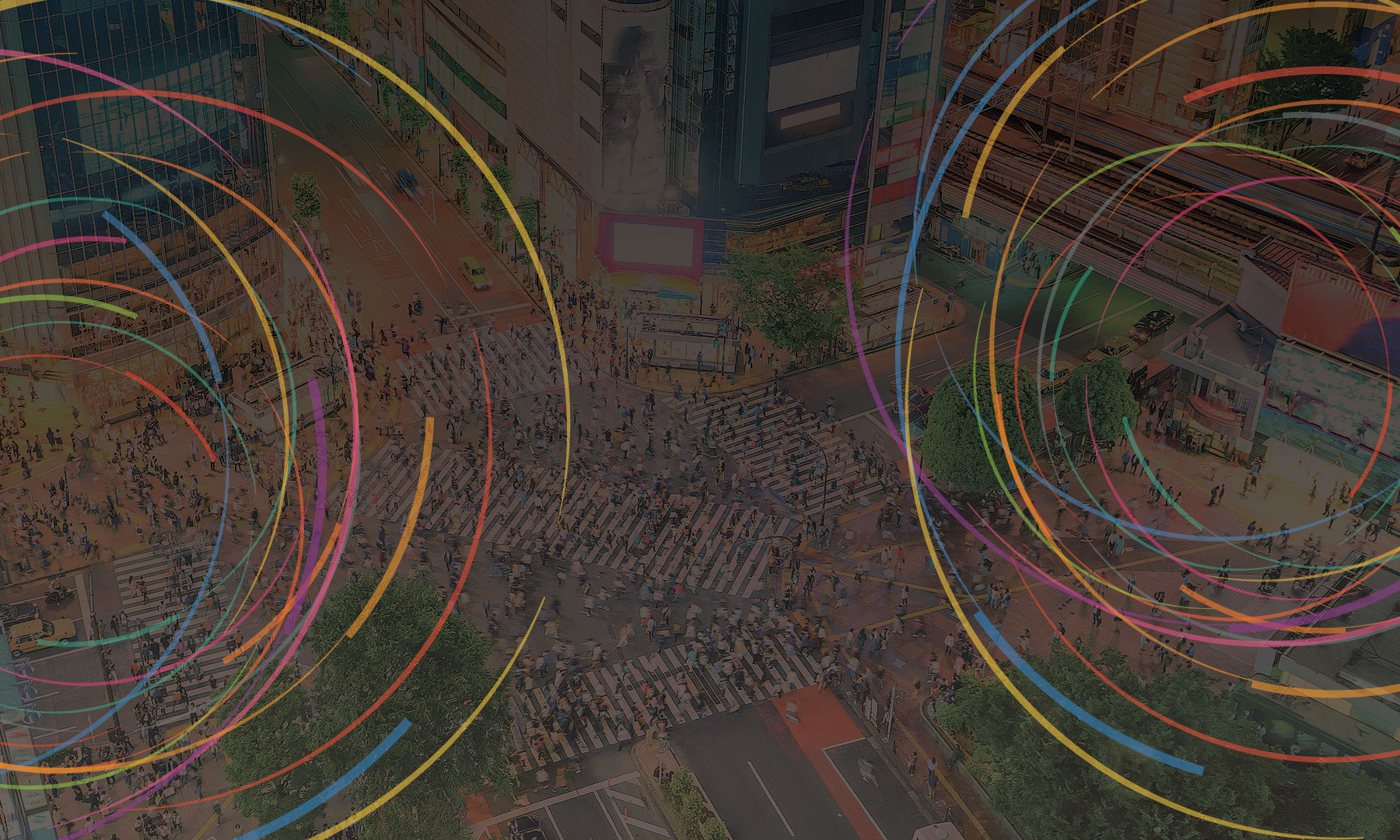 Akatsuki Entertainment USA is the Future of International Collaboration in Hollywood

Launched in September 2017, Akatsuki Entertainment is a revolutionary new approach to adaptation and intellectual property (IP) value expansion in the mediums of film, television, digital, and animation.

Equipped with both development and production financing, will not only self-finance, but also co-finance production, working in close collaboration with Japanese creators and IP owners. Akatsuki Entertainment will bring exciting, accessible, and commercially-strong properties to American studios and production companies, facilitating the creation of new versions of these valuable IP in the form of Hollywood adaptations. Via these adaptations, the Japanese side will achieve significant brand expansion and improved global IP recognition, while Hollywood entities will gain access to lucrative and original concepts to launch rewarding new franchises. Adaptations will not only be limited to big-name IP. We pride ourselves on finding the best stories Japan has to offer, and often will find them via independent filmmakers and first time authors as well.

In addition to bringing Japanese content to Hollywood, Akatsuki Entertainment will also be instrumental in bringing original concepts to Japan. Working with established Japanese creators and studios, Akatsuki Entertainment will create concepts to be developed as original manga, anime, and other media within Japan, for a Japanese audience. Once created, these original properties will be open to further expansion and international exploitation, potentially becoming the basis for future live-action Hollywood adaptations.

Akatsuki Entertainment brings an experienced, dedicated group of internationally-minded creative professionals to the challenge of global collaboration. Combining knowledge of the Japanese creative industry with mastery of Hollywood story structure and development strategy, the women and men of Akatsuki Entertainment bring a unique approach to both adaptation and original concept generation.

The exciting future of creative media collaboration has arrived. 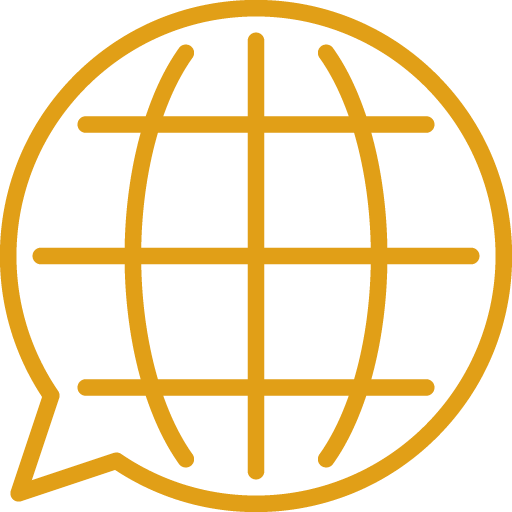 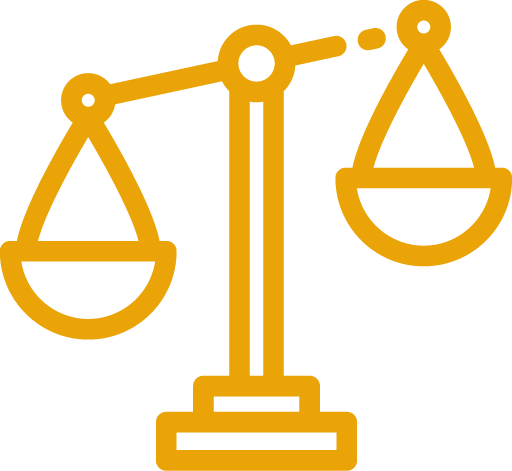 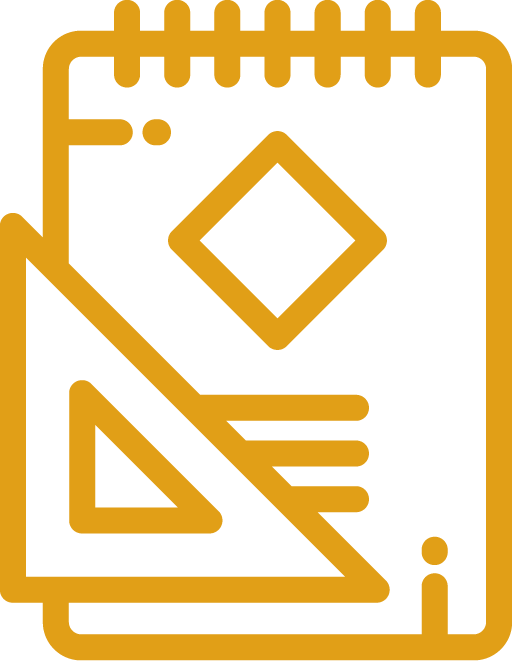 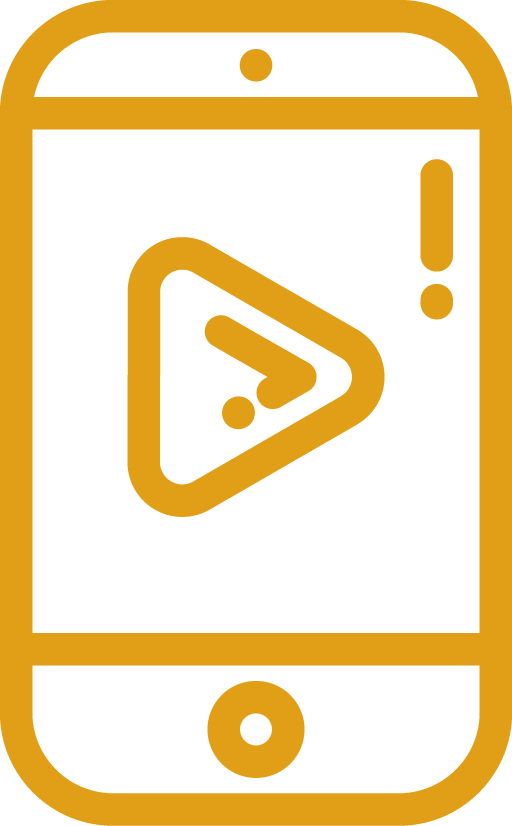 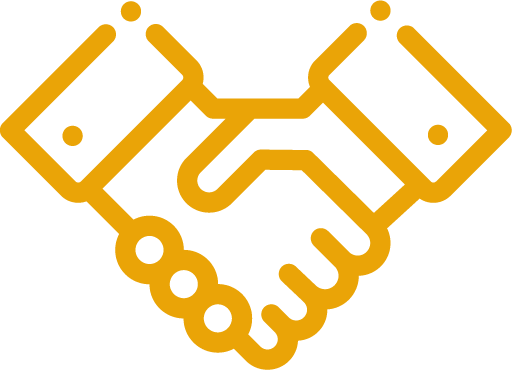 We are deeply passionate about what we do. Individually, we’ve all come together on this creative path through profound love of these rich and multifaceted mediums. We are driven to bring forward the best of both nations, to combine the boundless potential of Japanese and American storytelling and bring happiness to the world via this creative marriage. By unlocking the possibilities of each of these valuable and vibrant cultures, we can create something new, something unique, something revolutionary.

The company is helmed by President and Board Member Annmarie Sairrino. Akatsuki Inc.'s Kazushige Shimizu will oversee Akatsuki Entertainment USA's operation on behalf of the parent company. Moeko Suzuki will head the company's Tokyo office. Rounding out the team in Los Angeles is Kat McPhee, VP Development and Production and Nicholas Zabaly serving as Research Manager.

Sandy Climan, President of Entertainment Media Ventures, has been named a senior advisor to Akatsuki Entertainment USA and to the parent company Akatsuki Inc.

Ben Anderson is an advisor to Akatsuki Entertainment. 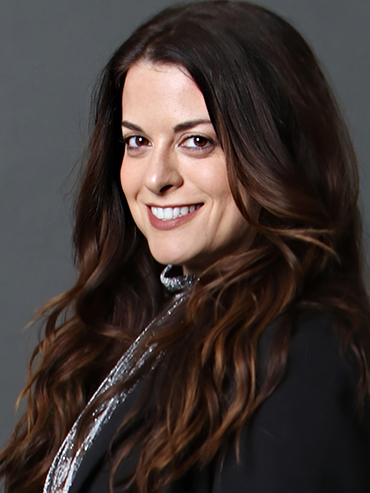 Annmarie shapes a unique environment for the identification of Japanese creative properties that have high potential to be adapted into global English-language entertainment. With the necessary understanding of Chain of Title for Japanese properties, which presents a critical but very difficult aspect of the process of bringing a Japanese creative property to market, she is able to oversee a team in both LA and Tokyo to specifically clear and make available many sought-after titles. Recently, she has been active in procuring and developing prominent and iconic Japanese properties for production in the English language for global consumption and has active relationships throughout the entertainment industry which include major producing companies, studios and prominent producers. Previously, having worked with entertainment industry veteran Sandy Climan for over 14 years, Ms. Sairrino served as Vice President, Creative Affairs, at Entertainment Media Ventures (EMV), a Los Angeles-based company focused on media investment, strategy advisory work, and the development of creative properties. 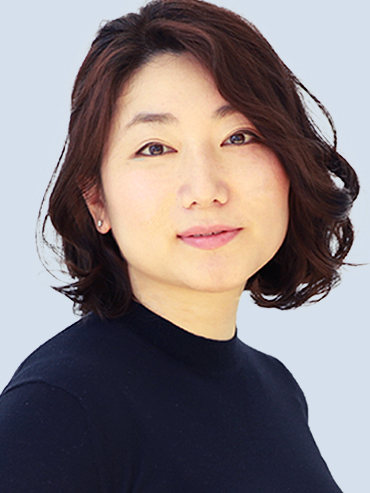 Moeko started her professional career as a management consultant in Accenture Strategy Group.  There she has helped many major Japanese companies expand their business internationally.  With that strong business development/culture bridge expertise, she went on to use her knowledge to aid Ms. Sairrino in her work. Ms. Suzuki has cultivated the skills acquired in her previous positions to attain unique experience in bridging Japanese and the Global Entertainment industry by finding and adapting the best Japanese intellectual properities. She has worked in this field with Ms. Sairrino for 6 years, continuously improving and honing her communication, networking and development skills. Moeko has worked with some of the top, most well-respected companies in Japan and the world. 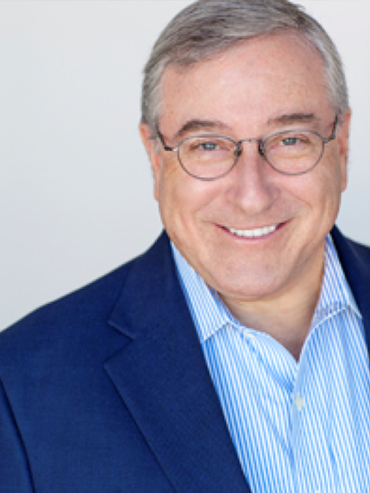 Sanford R. (Sandy) Climan is President of Entertainment Media Ventures, Inc. Founded in 1999, EMV is active in motion picture and television development and production, as well as strategic advisory work with a particular focus on innovative technologies and entities impacting traditional boundaries of business, media, and entertainment.
Mr. Climan previously served as part of senior management at CAA for 12 years, representing talent including Robert De Niro, Robert Redford, Kevin Costner, Danny DeVito, and director Michael Mann. He was also the founder of CAA’s corporate practice, working with global companies including Sony Corporation on its acquisition of Columbia Pictures, Matsushita Electric on its acquisition of MCA/Universal, Credit Lyonnais on its restructuring of MGM, Coca-Cola, NYNEX, Bell Atlantic and other Fortune 500 Companies.
Mr. Climan served as the first CEO of 3ality Digital, a leading company in the development and commercialization of technologies which enable perfect digital 3D image capture, broadcast, and software, and led the company to being recognized as a global leader in 3D technology. Additional achievements include: Executive Producer of the first digital live-action 3D motion picture, “U2 3D,” and Producer of “The Aviator,” directed by Martin Scorsese and starring Leonardo DiCaprio, for which Mr. Climan was awarded a British Academy Award and a Golden Globe Award.
Additional senior executive positions include serving as Corporate Executive Vice President and President of Worldwide Business Development for Universal Studios, overseeing international strategy, strategic marketing, and five studio operating divisions. Mr. Climan started his career at MGM Studios, holding executive positions in motion picture production, distribution, and pay-television.
Mr. Climan serves on several charitable boards, including The American Cinematheque, The Fulfillment Fund, and the UCLA School of Theater, Film, and Television. Mr. Climan also serves as an advisor on entertainment and media to the World Economic Forum and its Annual Gathering in Davos, Switzerland, as a member of the Reuters Editorial Advisory Board, and as a member of the Advisory Board to the Yale CEO Leadership Institute of the Yale School of Management. Mr. Climan has served on the Advisory Committee to the Director of the U.S. Centers for Disease Control and Prevention and the UCLA Longevity Center. Mr. Climan served eight years on the Board of the UCLA Fielding School of Public Health and currently serves as an advisor to The Center for Health and the Global Environment at the Harvard T.H. School of Public Health. Mr. Climan holds a Master of Business Administration degree from Harvard Business School, a Master of Science degree in Health Policy and Management from Harvard School of Public Health, and a Bachelor of Arts degree from Harvard College.